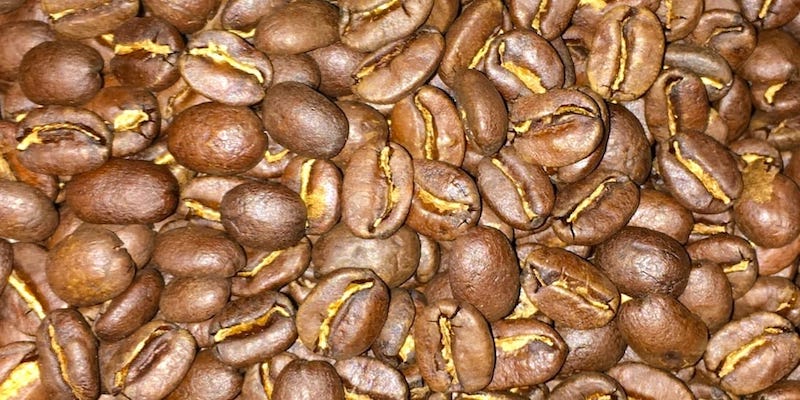 Chong-Yee Khoo and Irene Low of Cantab IP will be attending the 140th Annual Meeting of the International Trademark Association (INTA) in Seattle, USA.

We are pleased to announce that the Tweetup at the 2017 INTA Annual Meeting in Barcelona will be held at at Farggi Cafe in the Grand Via 2 shopping mall on Monday, 22 May 2017 from 1:30 pm onwards.

The Farggi Cafe is situated in the Centro Comercial Gran Via 2, which is a shopping mall just a few minutes walk from the Hall 8 of the Fira Grand Via Convention Centre.

One of the nicest things about the INTA Annual Meeting is being able to meet friends and colleagues at smallish get-togethers, where there is an opportunity to speak properly to another person and to find out what they think about the world.

If you like this sort of thing, please come along to the INTA Tweetup this year. 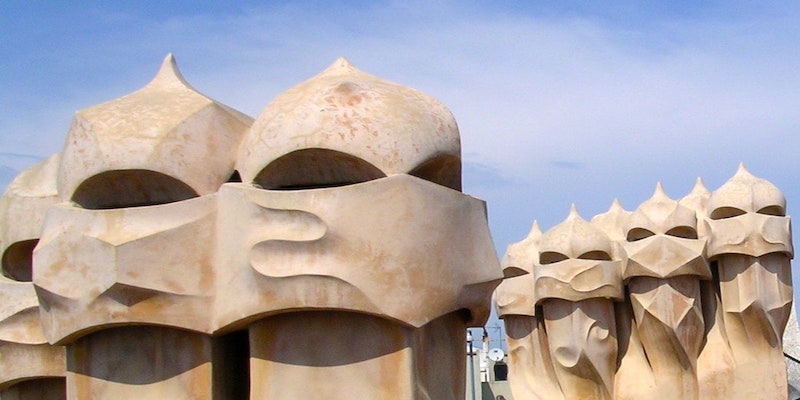 Chong-Yee Khoo and Irene Low of Cantab IP will be attending the 139th Annual Meeting of the International Trademark Association (INTA) in Barcelona, Spain.

The INTA Annual Meeting will be held in Barcelona, Spain between 20 and 24 May 2017. The venue of the conference is the Fira Gran Via Convention Center.

For the first time, the organisers have made provision for the large number of patent professionals who have been turning up to the conference in recent years. As patent specialists, we welcome this development.

The Intellectual Property Office of Singapore has announced a major revision to the official fees for patent and trade mark filings, which are effective 1 April 2017.