Recommended for Patent Prosecution in Singapore 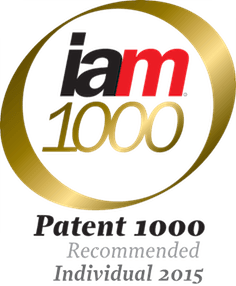 I’m very pleased to have been selected as a leading individual for patent prosecution in Singapore in the IAM 1000: The World’s Leading Patent Practitioners 2015:

Chong-Yee Khoo is a “rare bird – he manages to blend staggering legal skill with unparalleled insight into the life sciences”.

The IAM 1000 is compiled annually by Intellectual Asset Magazine and identifies the top patent professionals in key jurisdictions around the globe.

We love it when our clients appreciate the work we do, but it is also nice to be recognised by the industry as a leader in the field.

I look forward to attending the CIPA Life Sciences Conference 2015 held this year from 19 and 20 November 2015 at the Celtic Manor Resort, Newport, Wales. 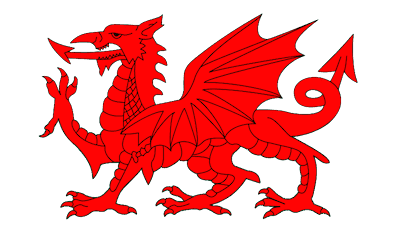 I first started going to the CIPA Life Sciences Conference in the early-2000’s, back when it was known as the “CIPA Biotech Seminar”. Over the years, I have been invariably impressed by how useful, relevant and educational the conference has been.

The 17th General Assembly 64th and 65th Council Meetings of the Asian Patent Attorneys Association (APAA) will be held this year from 13 to 17 November 2015 in Okinawa, Japan.

Re-registration of Singapore Patents in Cambodia

IPOS has announced that a Singapore patent can be re-registered as a patent in Cambodia. It is therefore now possible to obtain a Cambodian patent on the basis of a patent that has already been granted in Singapore.

The process is straightforward and may be worth considering for applicants who have commercial interests in the Kingdom of Cambodia.

IPOS has issued Practice Direction No. 2 of 2015, the effect of which is to declare the following as excluded days: